Dancer of the month – Aug 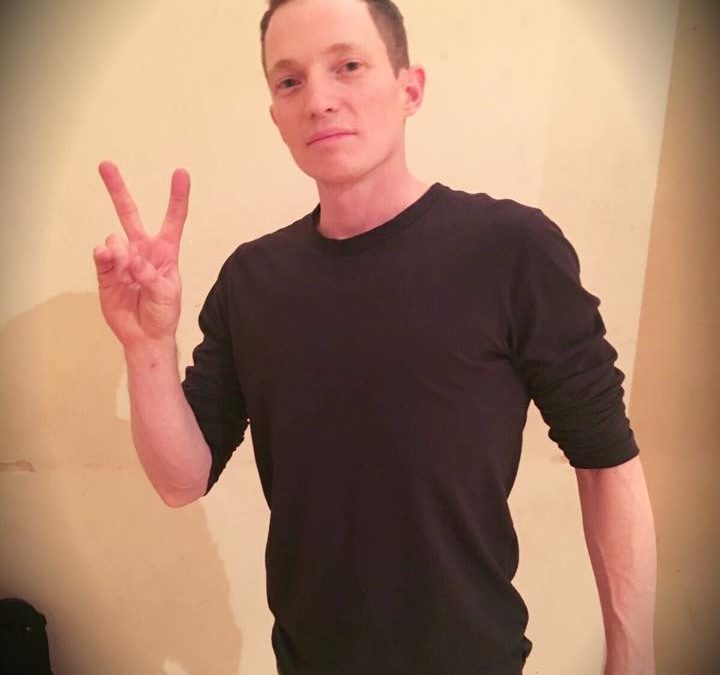 WOW. It’s officially the end of winter & we managed to steam up the studios over the past few months with some crazy, wicked dance moves. The energy from everyone has been something else… And that’s exactly why we’re awarding our August Dancer of the Month recognition to Martin Cowie!! Martin began dancing back in high school after taking a liking to watching Rage on the weekends (c’mon, we all did it), with Run DMC’s “It’s Like That” being one of the defining songs of his teenhood. However he then stopped pursuing his passion for a number of years. Coincidentally, after a dinner outing with a friend, he witnessed a dance event with a cool audio visual effect and took some pamphlets home. Putting these pamphlets in front of him at the office for the next few years, he was determined to do something about it and finally called Rita who is now changing his life & helping the dancer in him evolve as he had always dreamed. Martin finds our classes fun & also challenging. Your progress is allowed & encouraged. He believes that if you try to become better at the things you love, your youth will shine through. It has been such a pleasure having Martin become a part of the family & his energy through dance is infectious. He always gives 110% and for that reason, we say congratulations!!! 🎉🎉🎉